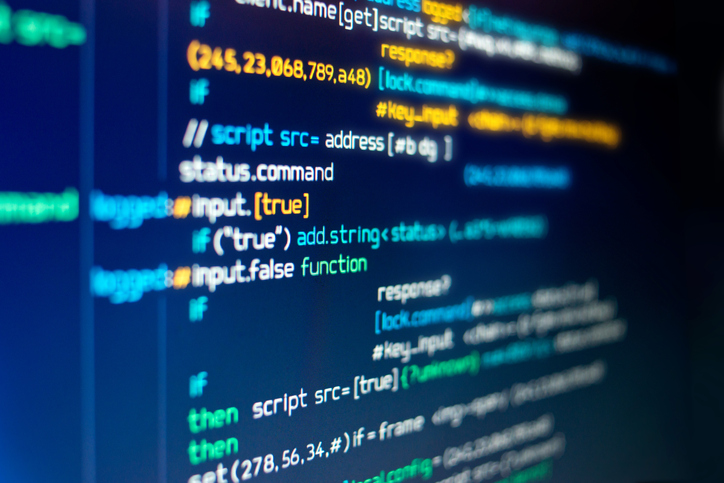 Video cameras typically use formats designed for recording, but they’re not optimized for internet transmission. Broadcasting software, then, is crucial for video transcoding. It typically converts a video feed into RTMP or HLS, for instance.

The second function of broadcasting software is live video mixing. For those new to this topic, mixing involves selecting and displaying multiple sources while a live broadcast is underway. In short, mixing is a kind of on-the-fly editing that the TV industry has used for many decades. 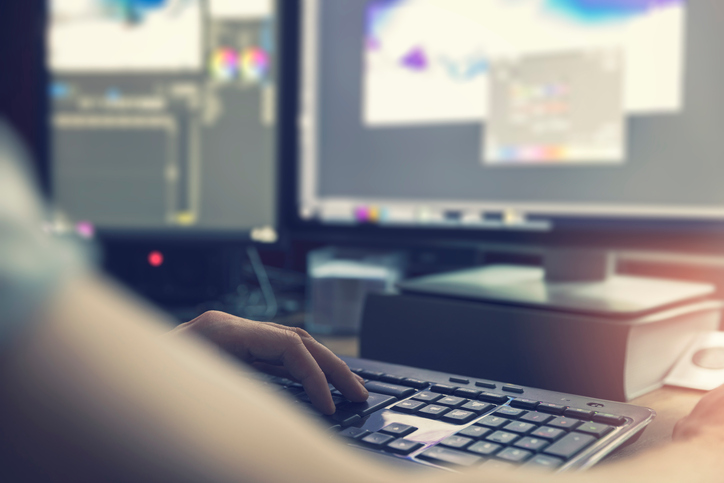 All the software (also called software encoders) we list below can mix software as well. These encoders allow you to do many tasks rapidly during a live broadcast, which is crucial to a successful live stream. For example, you may need to:

As you may already know, mixing is essential to creating an engaging and well-crafted live stream. The alternative–a single-camera feed without titles, images, cuts, overlays, or other finishes–may be sufficient on occasion. However, that approach is usually neither professional nor feature-rich enough for a good-quality broadcast.